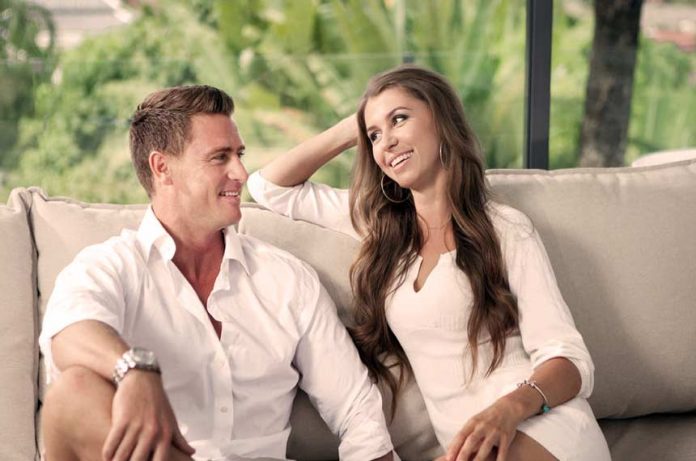 What is the ideal age gap for a sustainable relationship?

Over the years, the dating age range formula has been the most common method used to determine the socially accepted minimum age difference in dating.

Despite the popularity of this formula, many researchers have recently concluded that the ideal age gap in a relationship is when the man is exactly four years and four months older than the woman.

In the recent study most of the women surveyed believed that the man should be the older significant one in the relationship.

Top reasons to be in a relationship with a man four years older.

Top reasons to be in a relationship with a woman four years younger.

Here are the three main reasons why a four year and four month age gap in a relationship actually works.

In today’s times, a self-sufficient woman is unlikely to be with a guy who earns less than she does. One study reported that most women preferred an older man so that he could help them pay the rent or mortgage.

A man that is four years older than the woman would presumably be able to assist her with basic living expenses since he would be more advanced in his career.

If a woman is interested in starting a family, an older male is especially of interest as he is also more likely to have a good amount of assets and savings to support a wife and kids.

Although money is definitely not everything in a relationship, a financially stable guy can make supporting a family easier.

Since men are less likely to be concerned about their biological clocks, most males who are interested in starting a family have no problem dating a younger female as long as she is in her mid 30’s or younger.

For example, a 40-year-old male could be in a relationship with a 36-year-old female and still be in a great position to have healthy kids.

On the other hand, a 35-year-old woman who dates a younger guy doesn’t have the same luxury of time. The younger guy that she is dating may not be ready to have kids or even want them.

If she wants to start a family really fast and increase the likelihood of birthing healthy children, she needs an older guy who wants to have kids now. Most of the time, an older man will be looking for a serious relationship.

Still Close Enough in Age for Similar Interests and Friends

The large age gap in relationships can present difficulties for both parties. In most cases, the generational differences can eventually lead to lack of similar interests and friends.

For example, a relationship between a young 23-year-old woman and a mature 55-year-old man might have conflicting ideas regarding fun and money.

While she may want to go out partying every night with friends, he might just want to save money and drink a beer in front of the television at home.

Conversely, if a man and woman are only four years apart, they are less likely to face the challenges associated with a big age gap.

For instance, a relationship between a 26-year-old woman and a 30-year-old man will probably be focusing on starting a family and/or going out to bars with friends, thus the four years and four months ideal age gap makes sense.

There are many proven aspects that can contribute to the success of a relationship. The ideal age gap can be one of them.

True compatibility can also be based on such important factors like financial stability, future goals, and similar interests.

When determining the ideal age gap, the four years and four months rule can be a great guide, but a person should also follow his/her heart.