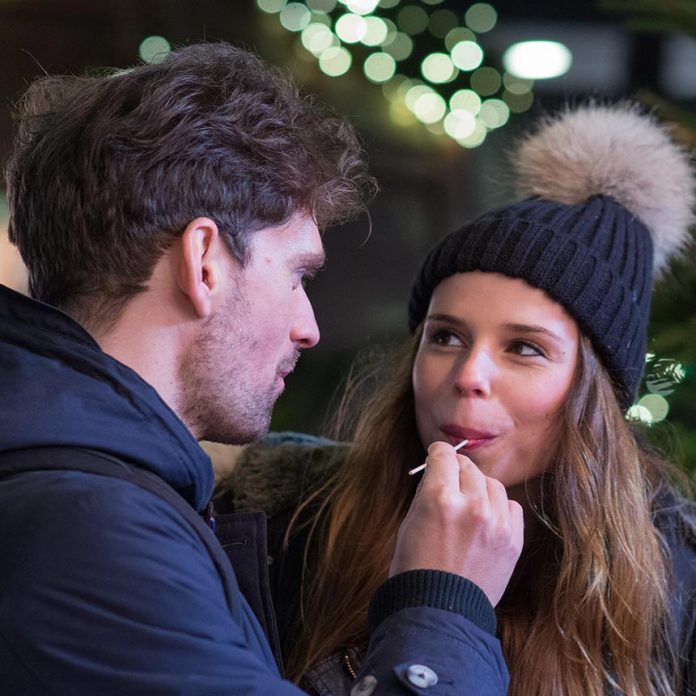 You may be feeling a little flutter of butterflies for someone. Are they feeling that way for you? You might do things together but there has never been a kiss or any intimacy.

Are you being friend zoned?

Have you friend zoned him?

You may not look at this person as just a friend anymore and you aren’t sure that he feels the same way. You have been through thick and thin together but as friends.

At times, you might feel just like his sister but there are other times that you have had each other’s back when no one else would. Is there relationship potential there? Maybe?

Check out these twelve signs that you are more than just friends, to see if you might be really something more.

Are you more than just friends?

1. Your pal does not refer to you as a friend

2. They touch you in certain places

No, they don’t grope you. However, this person you thought was your friend might start to show flirty touches on the arm or leg.

They might walk and put their arm around your shoulder or may even hold your hand. You might even get your hair brushed out of your eyes and your eyes meet. It might feel awkward at first but get over it.

3. They make excuses to be with you

It could be that they start ditching their friends to spend time with you. Or they might just ‘happen’ to be in the area and decide to stop by.

They might do something out of the ordinary just to go out of their way to be with you and spend time together.

Maybe ‘unusual’ isn’t the word…but compared to previous eye contact, it has a whole different feeling. Maybe the gaze lingers a little longer.

You are both hesitant to look away but instead you can almost see as if your ‘friend’ can see into your soul. The eye contact has an increased intensity. You find yourself not wanting to look away to break eye contact.

Could it be that they are wanting to try to date? Perhaps dinner and a movie just got a little more upper scale and they want to take you somewhere nicer.

You don’t pay separately. Your ‘friend’ actually insists on paying and maybe there is even a little chivalry. They might even suggest that you go out to see if there is anything there. 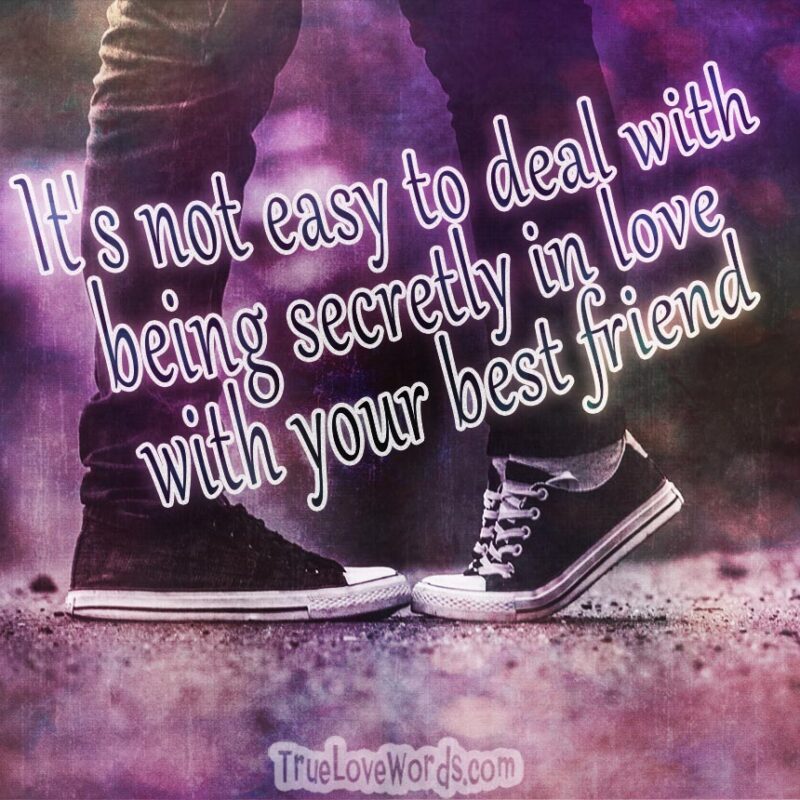 6. They ask about your relationship past

Though as a friend, they might often know about some of your past relationships but they may want to know what went wrong.

They may wonder what worked out well in your last relationship and what your deal breakers might have been.

They may want more details than you think but yet cringe if you go overboard with the details.

7. They get angry when someone else tries to make a move

Could it be that the green eyed monster is rearing its ugly head? They might be just a little bit jealous if someone else starts to show interest.

They may not display their anger because it is completely out of character but they might hint to someone hitting on you that, “Hey, she’s with me…” Point taken and you might just figure out where you stand.

Birthdays…special events…how do they remember so much about you that maybe you have even forgotten about them.

Maybe they remember that two years ago around November 1, you were in a car accident. Or they recall that vacation you went on last year for spring break.

Maybe they remember your mom’s birthday or your nephew’s baptism date or even your doctor’s appointment.

9. Their body language says it.

They lean in close. Their touch lingers. They flirt with you. Their eye contact is a little more intense. It is sometimes all in the body language. Is his arm around you? Does he open doors for you? Do you giggle and bat your lashes more than usual?

Maybe they want to hold you close or hug you. They want to be there for you and if you are upset, they might even wipe away the tears.

10. They talk about you a lot to their friends

You hadn’t noticed it before but you might be meeting some of their other friends for the first time. The other friends might say, “Oh, so this is her?”

They might also say something along the lines of, “Oh yeah, I have heard a lot about you.”

Your friends might know more about you than you even realize but through conversations with them, it will leak out that he has been talking about you more than he has before.

11. They improve their physical appearance around you

What is that smell? Oh my goodness! It is new cologne! He smells sooooo good too. His sloppy shirts with holes in them have been replaced with something a little more put together.

Maybe he is sporting a button up or a polo shirt around you instead. He has traded in his sweatpants for jeans or his work pants when he is around you.

It doesn’t matter what he has done…but there is certainly a difference. He wants to look his best around you.

12. They tell you something that is hurting them

Sometimes guys aren’t that easy to bust into emotionally. However, they might trust you enough to let you know that something is bugging them or they are really upset.

You might see a wave of emotions that you have never seen before.

He entrusts you with his feelings and emotions and you know that he is pretty tough and doesn’t show those to just anyone. He knows you will be there for him just like he wants to be there for you.