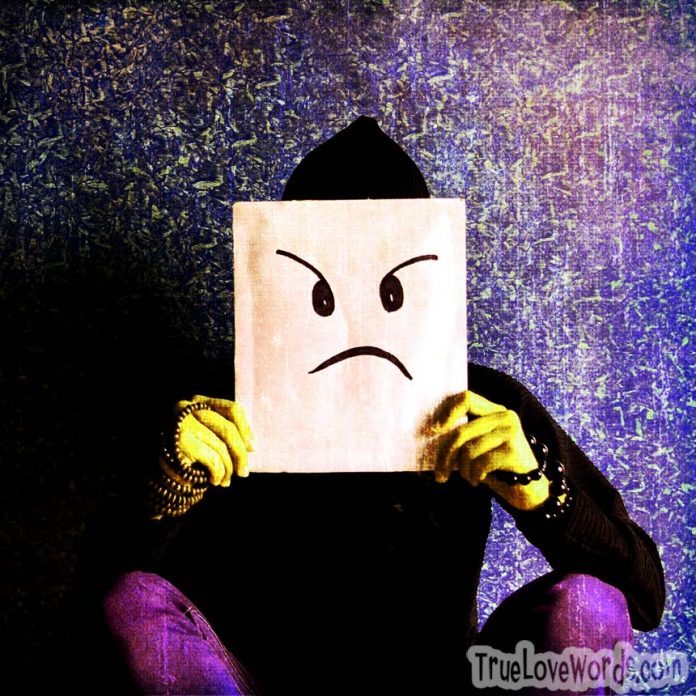 Relationships between humans are very complicated and there are many reasons that a relationship is lead to a break up or divorce. Many times the clouds, in a relationship, appear for no important reasons and here we present you some things that women do and guys really hate!

As you will see some of them may sound a bit silly, but they are important reasons of many break ups. Never underestimate them and keep them in mind, if you want your relationship to remain healthy.

1. She’s making too many suggestions and remarks

He is not perfect and you knew it from the first time you met him. It’s no big deal if he doesn’t load the dish washing machine the way you want, or he usually forgets to lower the toilet seat. For an unknown reason women always know better. I really don’t get this. Please if anyone can explain this to me, please comment below!

2. She misunderstands his Jokes

It’s all about sense of humor. Women often think that a joke, by her man, has a deeper meaning and they don’t get, that’s “it’s just a joke”. They try to find what is hidden behind and what he wanted to say. The result is not only she don’t even smile but in many cases she gets angry!

As a man, with my own sense of humor, I have faced it many times. Believe me, if a man has the intention to say something bad to his girl, he won’t do it with a joke! There would choose one of the other one million ways to do it.

Generally, couples with different sense of humor, are facing serious problems with their relationship, because they actually are different personalities.

When you are in a relationship it’s obvious that you should accept your partner’s family and friends. Despite it seems very logical, in many cases, she doesn’t like them and keeps distance between them and her. If you plan to live for a long time with your partner, you have some basic things to accept, even if you don’t want to. Especially his friends, are very important to him and you have to compromise with it.

4. She is too attached to her parents 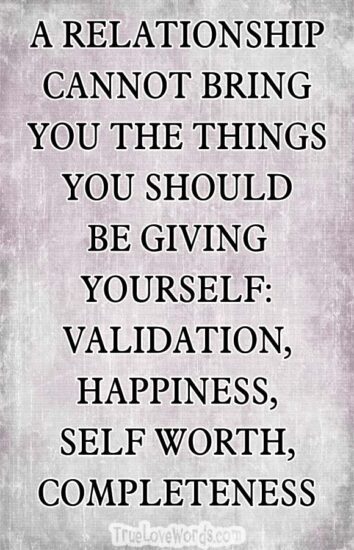 When you decide to have a relationship, that may lead to a marriage or if you are already married, you have to realize that your parents should not be your first priority. That doesn’t mean you should forget them, but you current main priority should be your partner and later on, both your kids and husband. That’s something women cannot easily understand, and it’s something that men really hate to face.

For example if you have to make an important decision, the one you should discuss it with is your partner only. You can always talk about it with your parents, but if all of your decisions are according to your parents will, then there will be definitely a problem.

5. She’s too attached to him

This is something you should seriously take in concern. You may be his other part, but it doesn’t mean you should have one body! Your bodies should remain two!

Men need their space, hobbies and time. They need them much more than women do. Don’t get stuck on him and leave him breathe. Many women has this bad habit for many reasons, like she wants to get married fast or she may has many insecurities. Believe me, men really hate this one. All things need their time and if you have insecurities, it’s a better idea to see a doctor. Respect their privacy!

6. She is always in a bad mood

Statistically women are in a bad mood, more often than men. That’s something normal, but the abnormal is to be sad all the time. Patience may fix it in short term, but men are not known for it. The first thought that passes a man’s mind, is that he does something wrong and that she is not easily satisfied.

Girls, keep in mind that he is doing his best to make you happy, but he does it on his own way. Try to understand him, and the drama queen game isn’t something that most men like.

7. She uses her EX as an example

Please avoid it. It’s the worst thing to do to a man. He always needs to feel perfect for you and he hates your ex, even if he doesn’t know him. Using your ex as an example means that you believe, he was better and you never managed to forget him. To give you a tip, never talk about your ex at all.

8. She spends the half day in front of a mirror

All men like to have a beautiful woman by their side, until she finds some time to be by their side. A relationship is not based on beauty. It adds a small stone, but it’s not the main ingredient at all! Spending too many hours in front of a mirror has many extensions as well.

They may be more, but these four are enough to get it.

Jealousy can keep the fire, in a healthy relationship, burning. But too much jealousy, has exactly the opposite results. Your relationship is still healthy, if one day he announce to you that he wants to hang out with his friends or you catch him staring at another woman.

Both of them are natural. As we already mentioned above, men needs space. If you love him, give it to them and don’t play this bad game.

Unstoppable talking is also a serious problem for men. Gossiping is none of men’s interests. It’s actually really boring to them.

Communication is necessary for a good and healthy relationship, but pick topics that both of you like. In this case, he will talk more than you do (lie).

11. She is spending too much money

On your first date he may was too much of a show off, but this was only because he wanted to conquer you. Spending money uncontrollably, means a lot about your personality and what you really want from a relationship.

Men, do imagine you as their kids mother and that’s really a bad sign for them. They don’t need a gold digger for their children’s mother. You may like expensive dresses, perfumes, cars or whatever, but you are not the kind of woman, that men like to make family with. 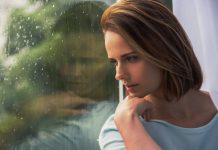