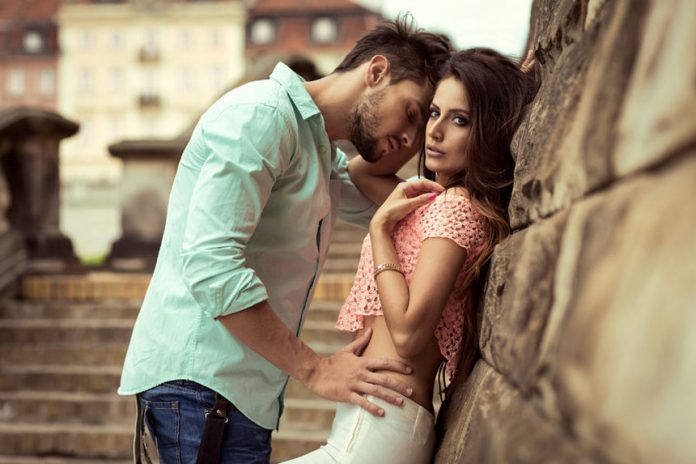 Breaking up is hard to do, so is letting go! But, what happens when the guy you have had your eye on is finally back on the market but is still stuck on his ex?

You can wait for him to deal with it on his own. But, by the time he has he may have moved on to someone else altogether. So how do you get him over his ex and date you?

10 helpful tips to get him over his ex and into you!

1. Listen and let him get it out

No, it is not any fun to listen to him rant or cry about his ex. But, if he doesn’t get it out he is never going to move on and get him over his ex.

Plus, you get to know all the things he didn’t like about his last relationship, which is great info for you and your possible relationship with him.

And, even when he is talking about her, gossiping about er only makes you look petty. You can be his shoulder, just don’t get sucked into the drama.

3. Don’t sleep with him right away

Don’t become the rebound. Don’t go out one night and somehow go from him crying and venting to the two of you making out.

Yes, you want things to progress, but you don’t want to be revenge, or a mistake he regrets the next day. While he is healing take things a little slow.

4. Don’t compare yourself to her

You can do this in your head all you want, you can even do it with your friends. However, don’t compare yourself out loud to her.

You don’t want him to link you with her in his mind at all. Be you, don’t try to be her or better than her.

5. Do the things she wouldn’t do

Yup, I just said don’t be her. And, you shouldn’t. But, when he is venting if he says she never wanted to go to games with me or she never would watch horror movies with me use that information to your advantage. Take it upon yourself to do the things she wouldn’t.

He won’t be comparing you to her, instead he will be having fun doing something he never did with her with you.

Even if the relationship didn’t just end, he is still dealing with the aftermath. Don’t push him into committing right away.

As his heart heals you can slowly push for more and more intimacy and commitment, but let him have some space and time. What you don’t want is for him to commit to you only to leave for her.

Listening is important. Be there, be his shoulder, but do not try to solve the problems from his former relationship. Even if he is telling you about an argument “they” had and you can see where he was clearly wrong, keep it to yourself.

He already had this argument, with the girl you want him to get over, don’t make him have it again with you.

8. Throw out all your normal tactics

Don’t try to make him jealous, or seduce him, or use most of the tricks you would use if this was just a random guy you were attracted to.

Do be present, be around, be there for him, spend time with him. In time he will get over her, and since you are there front and center his attention will likely turn to you.

So if he is opening up to you, and you take the conversation over by telling him all about your terrible exes the conversation becomes about you. Not, about his feelings and him working to get over her. You can tell him about your jerk-y exes later, when he isn’t so focused on his.

10. Help him change his patterns

This approach takes subtlety and finesse. It will also be a bit by bit process. He isn’t going to purge her from his life in one day, nor should he. He needs to go through the process of letting her go. And, that process takes time.

He is going to need all three. Getting the guy whose heart is still broken is not an easy task. It is a doable one. You just have to be willing to take your time with him. You also have to be able to give him space when he needs it. And above all else you have to be the emphatic and selfless shoulder for him to lean on.

And, if you can’t give those to him, then it may be better to move on to a more emotionally ready fish in the sea. If you can, then get ready for a slightly long road, one that will hopefully end with the two of you walking off into the sunset holding hands, with her a distant memory. 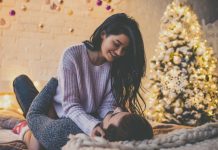