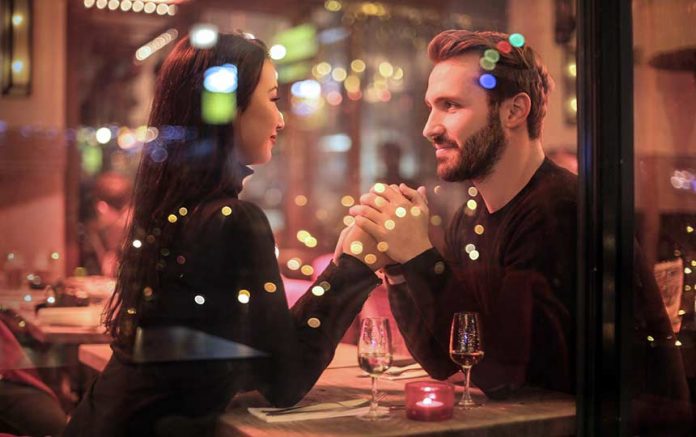 You’ve just finished your first date and it all went well or at least we can presume it to be so, since you’re reading this! But, after first date, there are so many factors that come into being. At this point, you have to ensure that you must continue to interact with the person so that you both end up seeing each other again.

It is important for you to establish and maintain contact. If you follow these “after first date rules”, as a woman, excess communication can be off putting as you may seem overly desperate. How much time should you wait before texting him? When should you make a phone call? The last thing you want to do is give off the signal that shows you’re least interested.

Here’s a look at the key steps to take so that you naturally land into the next date and can gradually take things forward.

7 Things a woman should do after first date

As much as it is important for things to go at their own pace, your next move will entirely depend upon how the first date went in the first place. We’ve already assumed that it went well, but you need to know how well did it go exactly? Let’s say you both were really cozy with each other, then you are permitted to obviously get ahead closer. You can act quickly as you’ve already had the license to be intimate from the first date itself.

However, if you met the guy at a coffee shop or just had some casual conversations, then you’re probably not in a stage to take it closer yet. You should be acting just like you did before the first date.

2. When should you text?

Even though you liked him a lot and want to contact him straight away after the first meeting, it is always advisable to hold on. You may come across as impatient if you’re texting too early. But, if you do not text at all he may think you don’t want to take it any further.

As preconceived, men are meant to make the first move. But, if he doesn’t, it is likely that he’s not that much interested. However, if you want to know what he is thinking, then get in touch. Texting is a good way to keep the communication alive. If you feel that you don’t want to text him first according to, after first date rules as a woman, then there are so many other ways to let him know you’re thinking of them.

You can message him over the social media and it won’t be persuasive at all. All you have to do is act like yourself and see whether you can get to know his thoughts.

If you want to call him after first date, you can do that. It shows that you are courageous enough to make your own after first date rules and the guy may appreciate you for that. May be even he wants to meet you sooner – phoning can be a great way to hook up again and get to know each other a lot better. Again, have some kind of a text contact before calling up to not make the interaction intimidating.

4. Gearing up for the second date

Now that you’ve already established contact and may have called him a couple of times, you would want him to arrange for a second date. After first date rules require a man to plan and proceed with the next meeting. But, you too can suggest a date I contrary to the ‘rules’ he doesn’t always have to take the lead.

Make sure you keep meeting him after every few weeks and if possible on a ‘weekly’ basis. This way both of you can remain connected to each other and ‘keep the ball rolling’.

5. Keep in touch, but make your limits clear

Men are attracted to women who stick more to their boundaries. Confidently make your limits clear to him so that he can respect your likes and dislikes. In fact, you can always show your boundaries without being too harsh and a man will know that you would like to be respected in a relationship. Before long, he will realize that he has to take you seriously and not like a casual fling if he wants to see you again.

6. Make him miss you

Instead of just running into him at all times, just keep meetings discreet. He will chase you even more if you come across as a woman who values her time.

Just because you are dating this man and he’s new to your life, doesn’t really mean you are ready to make a commitment so soon. Let him notice that you’re true to your priorities.

Always give your association some time before you can gradually start committing to him more when he starts to commit more to you.

7. Act normal when you bump into him

After date rules doesn’t need you to overdo things. If you bump into him down the street, just say a casual ‘hi’ – act as normal as possible. Instead of acting awkward with each other, just talk with him normally. Just give him a sign after the conversation, so that he gets the hint and has something to think about.

There’s no hard and fast rule which says you have to follow after date rules strictly. You can choose to mold it according to the person you’re dating or the kind of relationship you’re looking at for the both of you. There’s nothing like a first or second move. Again, there’s no substitute for meeting up. But, you could do with a phone call or texting to keep the spark alive.

If you’ve connected with him, after a time you will know when you want to keep your relationship growing and build a partnership that’s for life! 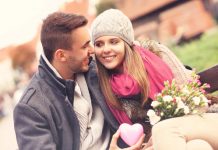